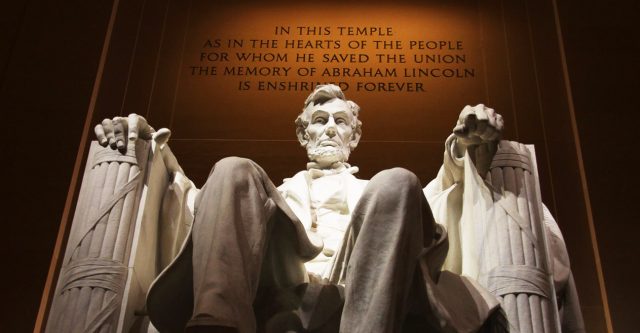 February 12th brings about Abraham Lincoln’s 210th birthday. Although Lincoln’s birthday is not a federal holiday, it is a state holiday in some states, in other states it is combined with Washington’s birthday (also in February), or with Presidents Day.

February is most known for Valentines Day, but it is a month filled with multiple holidays, most of which are related to various presidents. February is the month of Lincoln’s and Washington’s birthday as well as being the month that holds Presidents Day.

Other states merge Lincoln’s birthday with Washington’s birthday, or President’s Day, which can be celebrated anywhere between February 15th and February 21st. President’s day is a federal holiday which is celebrated on the third Monday of February.

Abraham Lincoln was the 16th president of the United States, born on February 12th, 1809. He was born in a log cabin in Hodgenville, Kentucky; He is often ranked within the top three spots in an over-the-years ranking of best United States presidents by historians and political scientists. This is mainly due to his leadership during the civil war.

The earliest recorded observance of Lincoln’s birthday was in Buffalo, New York, in 1874, nine years after his death. Now, 145 years later, Buffalo continues to celebrate Lincolns birthday. The Buffalo Civil War Round Table and the Buffalo History Museum presented a celebration this year, with cake, speeches, and taps to commemorate Lincoln. [2]