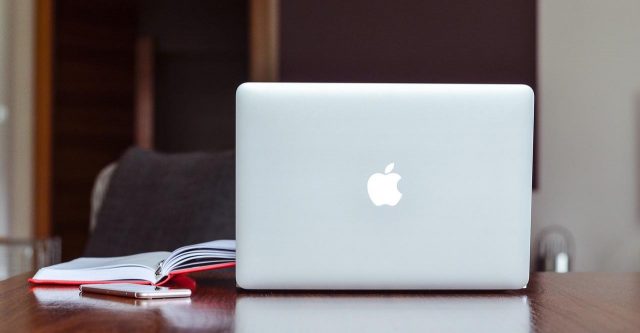 In Las Vegas, Nevada Apple boasted about their commitment to privacy on a giant billboard that spanned the height of an entire building. At the same time, not too far away from where the billboard was located, was the CES 2019, (Consumer Electronic Show) the annual consumer technology confab. Although Apple is not officially participating at the conference, Google and Android are. [1]

Although controversies about Apple’s privacy and data collection practices have arisen in the past, Apple isn’t the first company that comes to mind when you think about a company sharing all of your private information. Apple tries to differentiate itself from competitors though. In the past, the company has refused to unlock terrorist’ phones for the FBI for the sake of other iPhone holders privacy.

The billboard helps Apple be at CES 2019, without the company officially being there. Instead of participating in events like these, Apple likes to create its own events to launch new products. However, Apple is known to send employees to look around, and check out rivals and products that work with Apple.

The large tech companies, Google and Android, have faced numerous questions concerning data collection and users privacy when it comes to their devices. Google chief executive, Sundar Pichai, was recently questioned by Congress on how much data the Android operating system collected.