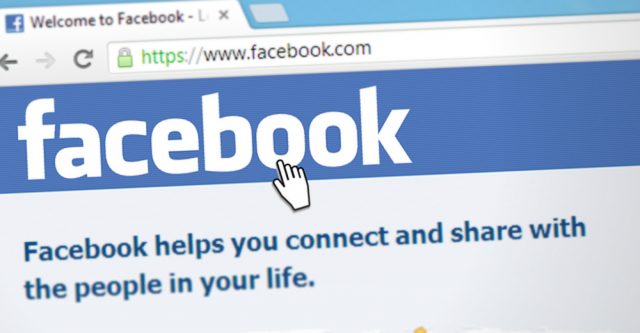 On September 11, four U.S. Republican senators sent a letter to Facebook CEO Mark Zuckerberg, criticizing the social media bias against certain conservative views. At the end of August, Facebook had notified a pro-life organization, Live Action, that two of their videos had been given a “false” rating by Facebook’s fact-checkers. Senators, Josh Hawley (Mo.), Ted Cruz (Tx.), Kevin Cramer (N.D.), and Mike Braun (Ind.) all stood up together to discourage Facebooks “pattern of censorship” as well as calling on them to submit an external audit.

In August Live Action’s President, Lila Rose appeared in a video on Facebook, another Live Action video featured Dr. Kendra Kolb, a board-certified neonatologist; both of these videos included claims that abortion is not medically necessary. Both of these videos got labeled “false” by Facebooks fact-checkers. Facebook then prevented Rose and Live Action from promoting or advertising on their platform, as well as notifying anyone who shared the two videos that they had spread “false news.”

However, the senators pointed out in their letter of rebuke that Facebooks “independent fact check” was conducted by two abortion providers. Both Daniel Grossman, who is on the board of NARAL Pro-Choice America Foundation, and Robyn Shickler, a fellow with Physicians for Reproductive Health, have ties to abortion-rights activists groups.

“No reasonable person would describe Grossman or Shickler as neutral or objective when it comes to the issue of abortion,” the letter states, “yet Facebook relied on their rating to suppress and censor a pro-life organization with more than 3 million followers.” The letter refers to this as a violation of “Facebook’s supposed commitment to non-partisanship.”

The senators also point out that this isn’t the first time biased fact checks have happened before. Evidence of “bias against those with conservative viewpoints, especially on the issue of abortion,” has been repeatedly found on social media sites- not just Facebook but also at Twitter, Google, and Pinterest. “You have repeatedly insisted that these numerous instances of discrimination, censorship, and suppression of speech are merely glitches, not evidence of systemic bias.”

On Wednesday evening the International Fact-Checking Network, the unit of the Poynter Institute which provides fact-checking assistance to Facebook released a statement responding to the senator’s letter.

“Posts by Live Action and Lila Rose were fact-checked by a third party, independently certified by the International Fact-Checking Network. We have been in touch with the IFCN which has opened an investigation to determine whether the fact checkers who rated this content did so by following procedures designed to ensure impartiality. While the IFCN investigates, we are removing the relevant fact checks and have communicated this to the members of the US Senate who brought this specific concern to our attention.” [1]

UPDATE: Am pleased to say @facebook has informed my office this evening that they will RESTORE the @LiveAction @LilaGraceRose posts