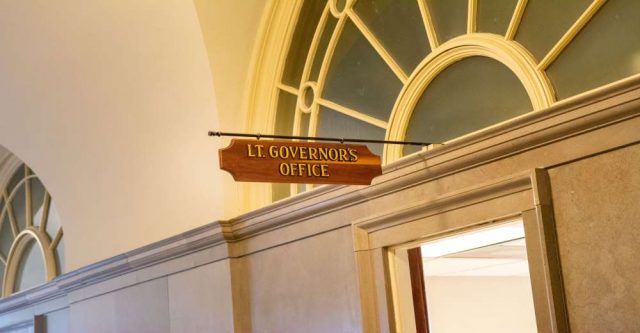 Lieutenant Governor Mike Kehoe gave a talk to a group of Teenpacters on March 2, 2021. The full description of the local homeschool teenagers involved in Teenpact can be found here. During the talk, Mr. Kehoe talked about how he got into politics and what he thinks the role of government should be.

As an adult, Kehoe ran a successful Ford dealership. Before being appointed to Lieutenant Governor, Mike Kehoe was a senator in Missouri’s sixth senatorial district. He was first elected in 2010 and re-elected in 2014. [1] On the 18 of June 2018, Governor Parson, who just became the new governor, appointed Mr. Kehoe to Lieutenant Governor. In 2020 both Mike Kehoe and Mike Parson ran for re-election and won. [2]

The 3 Areas of Government

In Mr. Kehoe’s talk, he said the three main areas the government needs to be involved in were: education development, infrastructure development, and defense.

Lt. Governor Kehoe also brought up the website Missourians can look through. A Missouri business is listed in this directory, When a buyer wants an item made and sold in Missouri, he can check this site to get all of the information needed. This helped Missouri businesses. One can go here to use the site.