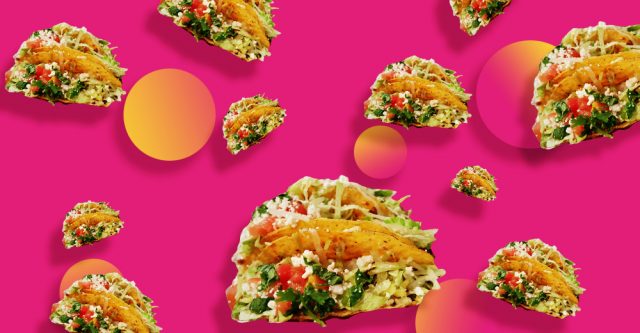 Do you ever go to a restaurant, knowing precisely what you want, but when you go to order it, they’re all sold out? You’re not the only one this has happened to, for instance, a Taco Bell in Louisiana ran out of both soft and hard shell tacos on Monday- leaving many customers disappointed. However, when you find out that they’re out of something on the menu, you might not take it to the same extremes as a Louisiana citizen who called the police because Taco Bell wasn’t serving Tacos.

On Monday a Taco Bell in Slidell Louisiana ran out of tacos- both hard and soft shell alike. While this doesn’t seem like an emergency exactly, it was worth a phone call to the police for one Louisiana citizen.

The Slidell Louisiana Police Department called this a “we can’t make this stuff up” happening in a Facebook post on Monday. [1] The department, in the end, had to let the taco loving customer know that they could not help them get the tacos they wanted from that particular Taco Bell. “While this is truly a travesty, the police can’t do anything about this,” the department said in their post.

This isn’t the first time someone’s called the police because a fast food restaurant doesn’t have something that they keep on the menu. In 2009 a Florida woman called 911 because a McDonald’s was out of chicken nuggets. “This is an emergency. If I would have known they didn’t have McNuggets, I wouldn’t have given my money, and now she wants to give me a McDouble, but I don’t want one,” the woman told the police. “This is an emergency.” [2]

Sometimes we just really want our taco’s. Or chicken nuggets.