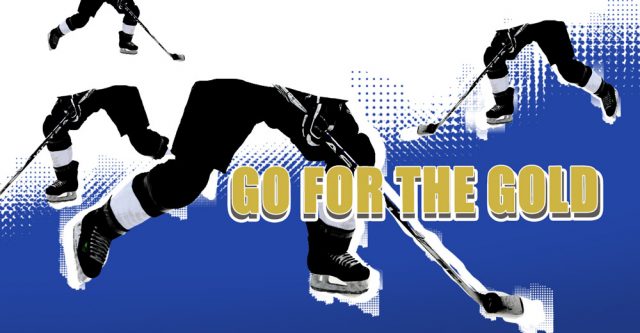 Go for the gold.

From the beginning of April until the middle of June, the Stanely Cup tournaments are held. Next week the Stanley Cup (the playoffs tournament of the National Hockey League) will begin wrapping up their final week of playoffs. The St. Louis Blues are set to play against the Boston Bruins, who have won the Stanely Cup multiple times in the past, on Thursday, June 6.

They need to have at least two more games left to see who the winner is. Unless there is a tie, June 6, June 9, and June 12 are when the next games are going to be held. Currently, it is a tie between both of the teams; they both have two wins. Game one and Game three led to the Bruins winning, and Game two and Game four the Blues took those wins. In the fourth game which was held June 3, Ryan O’Reilly scored a point for the Blues in the first minute of the game and managed to score the winning point at the end of the game. Only three other players have done that before.