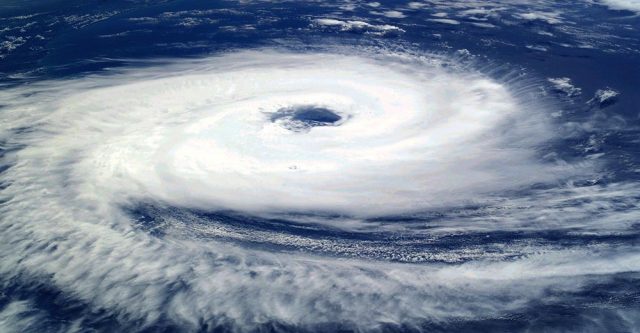 President Donald J. Trump’s Administration put preparations in place to help the States and local governments ahead of Hurricane Florence’ impact. So far there are more than 3,800 Federal Employees working on Hurricane Florence. This is including more than 1,000 from the Federal Emergency Management Agency (FEMA), that are also working with State and local partners to respond to Hurricane Florence. The Department of Health and Human Services placed more than 560 personnel before Florence arrived to support health and medical care if needed. There are also other FEMA and Department of Human Service resources placed in Virginia and Maryland and are ready to move into impacted areas as needed.

The Trump Administration is also working on restoring power to those who experienced outages during the storm. The United States Army Corps of Engineers (USACE) sent out a Temporary Emergency Power Team to North Carolina. More than 40,000 workers from 17 assorted states have been sent to the area by electric companies, public power utilities, and electric cooperatives. [1]

President Trump has announced an emergency disaster for North Carolina, South Carolina, and Virginia. This allows the Federal government to step in and help. So far they have resources from the Federal Government pre-positioned in the region. These resources include: over 100 helicopters, over 6 million meals. More than 4 million liters of water, over 6,000 cots, and over 730,000 blankets. To help give the best care to evacuees.