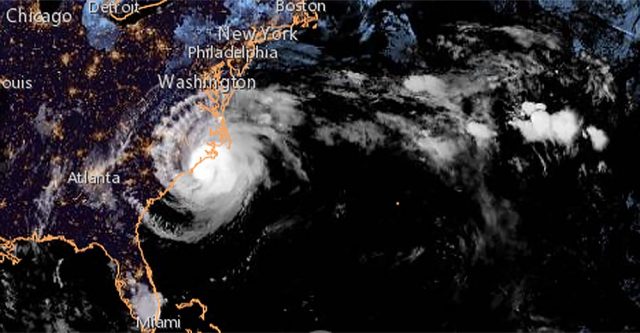 Early Friday, September 14th, the awaited Hurricane Florence landed on North Carolina, near Wilmington. In four hours there were more than 505,000 power outages in North Carolina. [1] The wind speed at Wilmington International Airport, where the eye wall of the hurricane hit, reached 105 mph. This makes it the highest wind gust during a hurricane since 1958. Two hours after reaching land the hurricane was approximately 20 miles southwest of Wilmington and was moving slowly at 6 mph. The maximum sustained winds of Florence are currently recorded at 85 mph. The category one Florence has forced around 26,000 people into over 200 assorted emergency shelters across the Carolinas. There are predictions of getting over forty inches of rainfall in some parts of the Carolinas.

Help for people who didn’t evacuate

The Red Cross, Fire Departments, and other officials have been working together to get as many people out of harms way as possible.

“you will find it hard to find a NC resident who has not been impacted. It has just come ashore and will be here for a long time. This is going to be a bad storm.” [2]