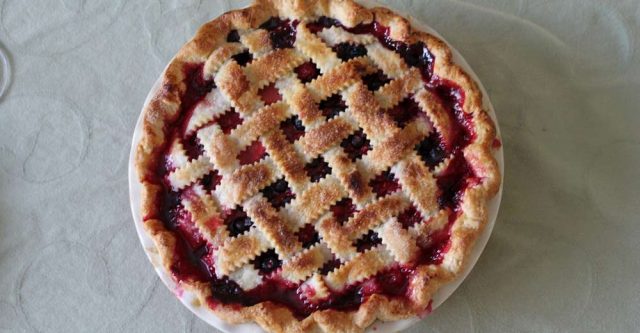 PI Day is celebrated each year on March 14. The Greek letter Pi is approximately 3.14159, hence celebrating on 3./14. Whether you celebrate it or not, here are some interesting facts.

Pi is the ratio of a circle’s circumference to its diameter. After measuring circular objects, it is determined that a circle is slightly more than three times its width around. This is true for all circles all sizes. Pi has actually been determined to over 50 trillion places beyond the decimal point. This is without repeating.

The value of Pi was first calculated by the mathematician Archimedes. However, Leonard Euler was the first one to use the Greek symbol Pi in the scientific world. Pi Day became a fun event in 1988. On March 14 (3/14) Physicist Larry Shaw served fruit pies and tea at exactly 1:59 p.m., which are the following three digits of Pi. His daughter made the connection with Albert Einstein’s birthday and Pi. By 2009, Congress declared it a national holiday.

There are many fun ways to celebrate the day. Several pizza businesses have deals on pizzas, selling them for only $3.14. So it is a circle for 3.14. Several places offer sales on pies that day only. If that doesn’t suit you, feel free to bake your own pie. After all, what is a celebration without food?