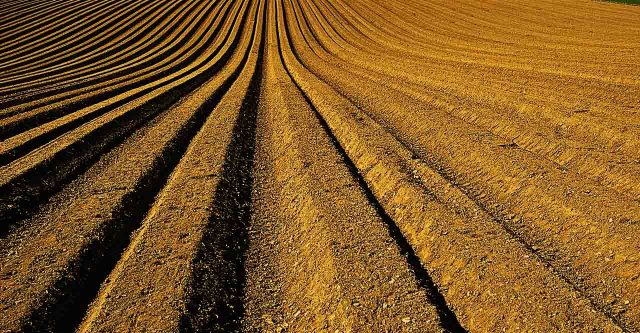 Here is how Oklahoma came to be a vital part of the United States. Land management techniques increased through the 1800’s. By 1892, American citizens desired the Indian Territory located in what is now Oklahoma. They put pressure on President Harrison to allow white settlers into the area. He agreed.

For starters, President Harrison opened 1.9 million acres of Indian Territory that was not originally not specified to any particular tribe. By March 3, 1889, Harrison released the news that the 1.9 million acres would be opened at exactly at noon on April 22, Anyone could claim the land. However, no one was to claim it before that date [1].

While everyone was in a line bordering the land, a cannon boomer and the 50,000-60,000 settlers raced to claim their own land. Many places had ‘sooners’ those who arrived early on the Indian Territory to claim land. These persons had to fight in court for the land. By 1905, white American owned most of the Indian Territory, later called Oklahoma.