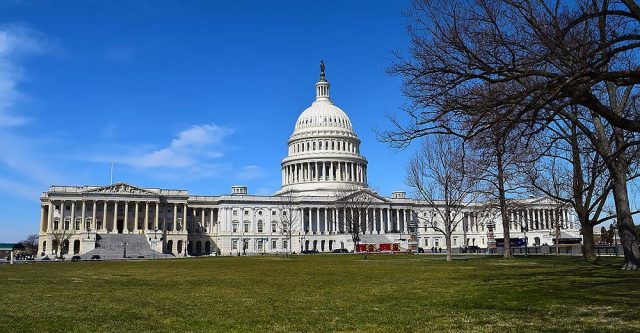 Congressman Jason Smith reported on what’s he’s getting done locally and in Washington, DC. This report came out on Friday, October 9, 2020. He wants his patrons to know he listens to them, and he acts.

He recently interviewed local residents, then made decisions in Washington, DC. He spoke with folks in Southern Missouri to hear how government can do better for them. Here are several items that Congressman Smith is working on.

Missouri small businesses have not received enough benefits from the SBA. With some research, Smith found that Small Business Administration (SBA) program funds have been going to Chinese companies in China. He worked with Sen Rubio (R-FL) to introduce a bill to prevent further assistance from going out of the country.

We all know the economy in southern Missouri relies on a healthy and robust agriculture industry, and we know that cattle production is an integral part of that.

During this pandemic, citizens are paying high prices for beef at the grocery store. Meanwhile, cattlemen were receiving bottom prices for their cattle. This appears to be a case of large meat processing facilities against the small local farmer. Smith aims to develop cattle co-ops. These co-ops would enable small producers to compete for better prices

President Trump is proposing additional tax credits and cuts for each child of a family. Smith is proposing tax cuts and credits for families currently for every child a family has as well as for expecting parents, those soon-to-be parents, too

Congressman Smith says that protecting our Missouri way of life and fighting for our values are the two motivators that drive him each day in Congress.