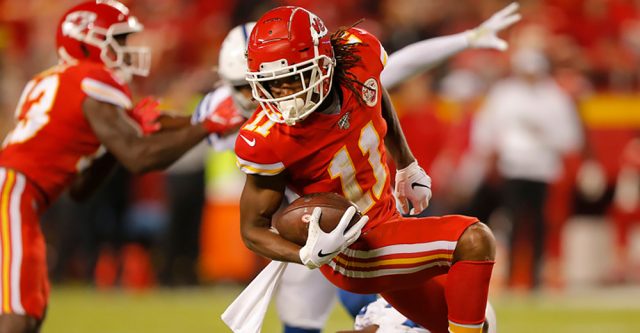 Alton, Mo. – The Kansas City Chiefs have signed Antonio Hamilton and Mike Remmers during free agency. The Chiefs did not give away all the details of the contracts. The NFL free agency has been underway for a couple of days. The Chiefs had not signed anyone to the team, but as of recently, Kansas City has signed both Hamilton and Remmers to their team. Remmers and Hamilton are the only players signed by the Chiefs in the first week of free agency.

Mike Remmers entered the NFL in 2013. Remmers has been with the Tampa Bay Buccaneers, Los Angeles Chargers, Carolina Panthers, Los Angeles Rams, Minnesota Vikings, and the latest, the New York Giants. Mike Remmers was signed for a one-year deal with the Chiefs as a right tackle. This season is Remmers ninth year in the NFL. Mike Remmers is a very versatile player on the field; he can play tackle or guard.