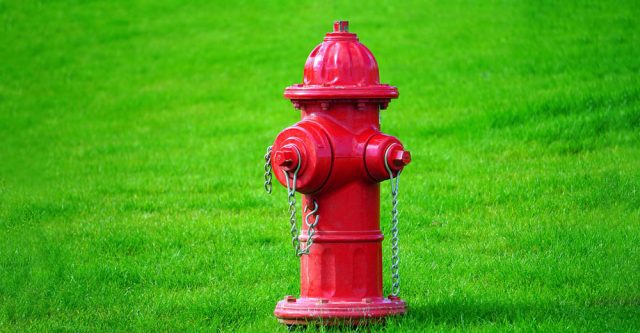 Alton, Mo. – Alton, Missouri is getting a new fire station, and it is finally getting underway. Although our state elected officials knew about this construction months ago, no visible signs of a fire station were seen. Nonetheless,  summer is here, and construction has begun.

Jennifer Thomas spoke with city hall back in May. She is the assignment editor at Altonmo. She was told that plans for a fire station were in the works. However, work hadn’t begun due to paper issues. They also had no timeline for completion of the work.

Speaking with Doug at Alton City Hall on Wednesday, August 14, 2019, he noted that the foundation has been laid. Residents driving next to Harps grocery store on Highway 160 west can notice that the neighboring lot has concrete laid and it is roped off. Construction is set to begin the second week of September. The city is planning on having a grand opening celebration, although no official date has been set. Reporters at Altonmo.com will be following up on the construction and grand opening with additional details in October.