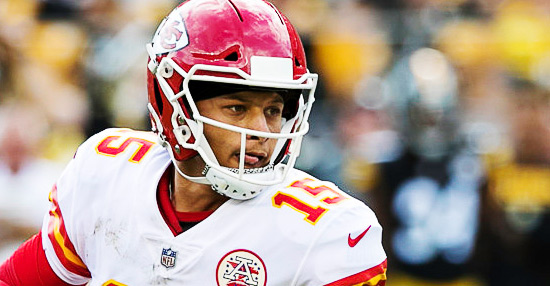 The Kansas City Chiefs pre-season started, along with the Cincinnati Bengals, last weekend. On August 10, 2019, the Bengals went up against the Chiefs, one of the top NFL offense teams in 2018. It was a 38-17 win, with the Chiefs taking the game. The game was held at Arrowhead Stadium in Kansas City, Missouri.

Chiefs of the Field

Kansas City Chiefs Coach Andy Reid put his four quarterbacks to use in the four different quarters. Quarterback Patrick Mahomes did the first quarter; Chad Henne did the second quarter, Kyle Shurmur the third, and Chase Litton the fourth. Mahomes managed to show that he still had his accurate throwing skills which were on display last year.

Mahomes achieved 4 of 4, threw for 66 yards, and had a 10-yard scramble in which he almost got a touchdown but decided not to risk getting hurt- instead, sliding feet first to the one-yard line. He threw passes to Travis Kelce, Sammy Watkins, Anthony Sherman, and Blake Bell. Chad Henne completed 2 of 4, threw for 26 yards, and had one rush for 6 yards.

Kyle Shurmur was the QB for the third quarter. He finished 6 of 15, threw for 77 yards and made a touchdown. Chase Litton completed 11 of 15, threw for 122 yards, threw for two touchdowns and an interception, and had three rushes for -4 yards.

The Kansas City Chiefs next game will be held at Heinz Field in Pittsburgh, Pennslyvania against the Pittsburgh Steelers. So far this has been a pretty good year for them, and they’re just getting started.