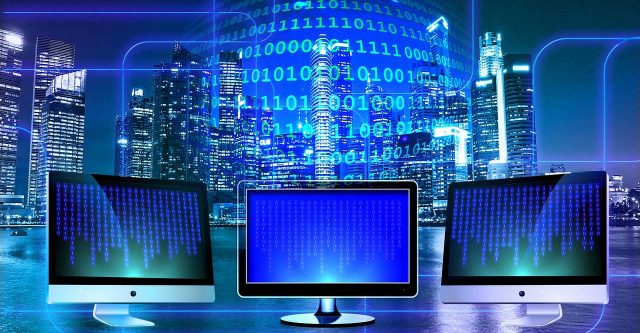 Elon Musk isn’t the type of man that is content with small ideas. Go big or go home describes a lot of his business strategies, between self-driving cars, to building the internet of the future. This week, Musk hopes by Wednesday, Musk’s SpaceX company will be launching its first flight into space, carrying 60 Starlink satellites with it.

On Wednesday, May 15, Musk hopes to launch one of his SpaceX rockets into space where it will release 60 Starlink satellites. In order for Starlink to be able to provide minimum internet coverage on earth, SpaceX will have to launch six more (seven in total) missions, each carrying 60 satellites. Musk tweeted that “much will likely go wrong,” but they’re still planning on starting this week and using these 60 Starlink satellites for testing to work out any kinks from future launches.

Much will likely go wrong on 1st mission. Also, 6 more launches of 60 sats needed for minor coverage, 12 for moderate.

The Internet of the Future

If all goes as planned for SpaceX, Starlink could be ready to provide service later this year and would be able to work commercially in a couple of years. All SpaceX has to do is build a fully functional satellite-based internet service which floats in a low earth orbit. [1]

There plenty of people across the world that don’t have internet and even the people that are connected to the internet are always looking for cheaper, faster, alternatives. If Musk manages to succeed with SpaceX, he will be opening a whole new world of opportunity for him and SpaceX as he has little to no competition in the satellite-based internet market currently.