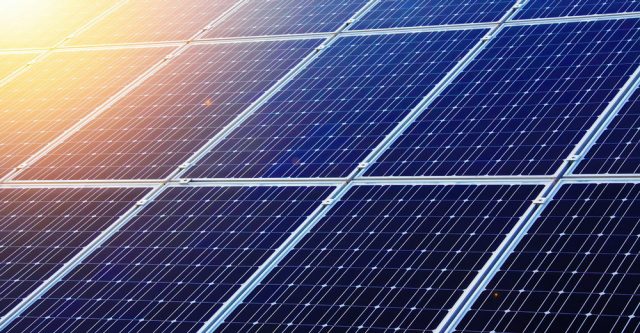 Walmart recently invested in solar panels from Tesla for over 240 of its stores to help portray a clean energy image to their shoppers. Unfortunately for both Tesla and Walmart, the solar panels atop of seven different Walmart stores have allegedly caught fire since their installation. Now Walmart is suing Elon Musk’s clean energy company for their “gross negligence.”

According to Walmart, after Tesla installed rooftop solar panels on a couple of hundred Walmart stores, the solar panels began catching on fire. In the lawsuit, Walmart states that “as of November 2018, no fewer than seven Walmart stores had experienced fires due to Tesla’s solar systems – including the four fires described above and three others that had occurred earlier.” [1] Walmart claims that this is due to Tesla not grounding its electrical and solar systems correctly. And that Tesla sent inspectors who “lacked basic solar training and knowledge” according to Walmart.

The retail giant is suing Tesla for their gross negligence as well as their inability to meet industry standards.

With the new lower Tesla pricing, it’s like having a money printer on your roof if you live a state with high electricity costs. Still better to buy, but the rental option makes the economics obvious.

Unfortunately for Tesla, this news comes shortly after the company has begun trying to revive the solar panel business. On Sunday CEO Elon Musk announced through twitter that you can now rent Tesla’s solar panels without a contract for about $50 a month. [2]