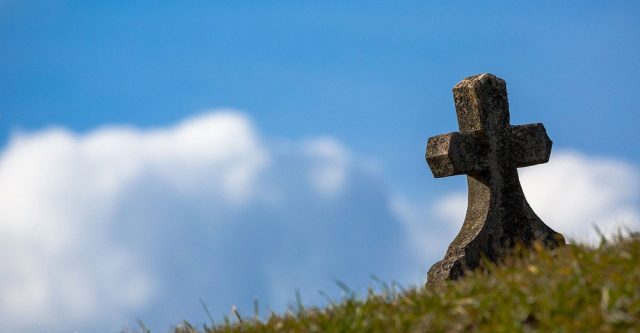 A graves tombstone on a hillside.

Prince Philip was born in Corfu, Greece, on June 10, 1921, to Prince Andrew of Greece and Denmark and Princess Alice of Battenberg; his family was exiled while he was still a baby. He joined the British Royal Navy in 1939. He abandoned his former Greek and Danish royal titles to become a British subject. Hence being a British subject, he was made Duke of Edinburgh, Earl of Merioneth, and Baron Greenwich. [1]

Consort For The Queen

The Duke of Edinburgh was the queen’s consort from when she became queen in 1952 until his death. The role of the Queen’s consort is primarily to provide companionship and moral and practical support to the Monarch. He became the longest-serving British consort in 2009. [4]

During his life, Prince Philip became involved in the industry and many charities and organizations. He was associated with over 992 organizations, either as President, Patron, Honorary Member or in another capacity. [5]