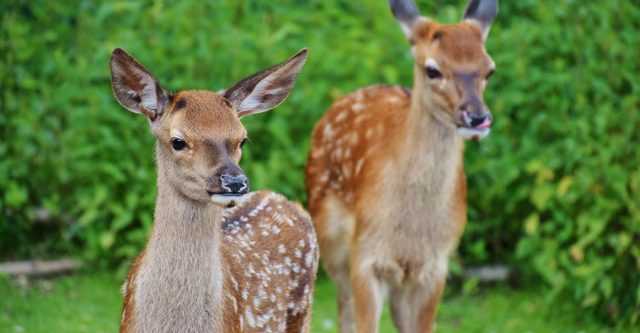 The Missouri Department of Conservation (MDC) reports that it has completed its monitoring and testing for CWD (chronic waste disease). This is for the 2019-2020 hunting season. From these results, MCD reports 46 new cases.

Where Did The New Cases Show Up?

Where Did The Deer Come From?

Most of these cases are collected from deer submitted for testing. Most are from hunter-harvested deer. Additionally, 21 of the new 46 cases are from deer that were culled in the post-season efforts in January through March of this year. These deer were harvested in areas already known for having CWD. However, all of the deer harvested through culling did not contain CWD. Those deer were either donated to the local landowner or donated to a local food pantry.

According to MDC, post-season targeted culling can help decrease CWD by reducing the number of potentially infected deer within an area. [1]

CWD is a deadly disease in white-tailed deer and other members of the deer family. It causes degeneration of the brain, resulting in emaciation, abnormal behavior, and death.