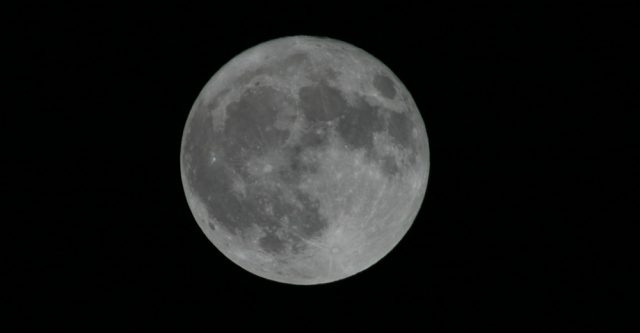 On April 11, 1970, 1:13 p.m. CST Apollo 13 launched from Kennedy Space Center on its historic “successful failure.” Apollo 13 was the third planned lunar landing while being the thirteenth Apollo mission. It was nine months after Apollo 11 Mission, which was the first manned mission to the moon.

Due to a rupture in one of the service module oxygen tanks, Apollo 13 had to abort its planned flight plan. Apollo 13 lasted five days, 22 hours, 54 minutes, 41 seconds, and traveled a total distance of 622,268 miles [1]. This compares to Apollo 11, which landed on the moon, lasted eight days, three hours, 18 min, 35 seconds, and traveled 953,054 miles. [2] Apollo 13’s Lunar Module was called Aquarius and was planned to take James A. Lovell Jr. and Fred W. Haise Jr. down to the Fra Mauro crater on the moon. But due to the rupture, Jim Lovell and Fred Haise would never walk on the moon.

The crew for Apollo 13 was James A. Lovell Jr. as the Commander, Fred W. Haise Jr. as Lunar Module Pilot, and John L. Swigert Jr. as Command Module Pilot.

The astronauts of Apollo 13 were flying the Saturn V. This rocket had taken the Apollo missions before Apollo 13 and would take astronauts after.

What Made It a Successful Failure?

Apollo 13 did not complete it’s the mission. That mission had been to land on the moon, but due to the explosion, the mission changed. It changed from landing on the moon to getting the crew back to earth alive. So, although Apollo did not achieve its initial goal the crew were brought back to earth safely.

How It Affected Space Missions After

“The explosion was caused by the No. 2 oxygen tank which had been installed on Apollo 10 but was removed for modification and damaged in the process,” according to NASA. [3] The explosion inspired NASA to further innovate the cryo tanks, the tanks that held the oxygen. They did this by changing the wiring in the tanks, adding a battery in the lunar module, and adding water storage bags to the command module. For if the situation arose again NASA would be prepared.