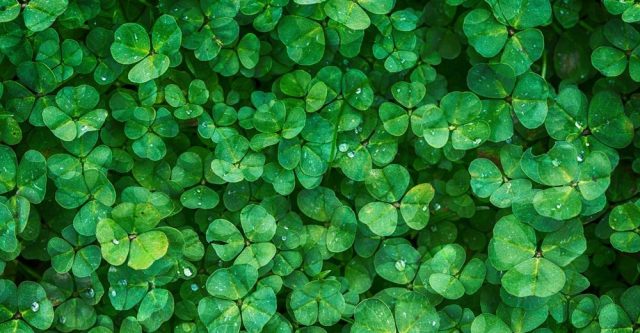 Alton, Mo. – St. Patrick’s Day is held on March 17 every year. This holiday is known for green, shamrocks, corned beef and cabbage, pots of gold, and leprechauns.

On St. Patrick’s Day, people wear some type of green clothing and eat corned beef and cabbage. The color blue was connected to St. Patrick’s Day, but now green is associated with it. The first St. Patrick’s Day parade was held in New York City, New York, in 1762.  [1] One of the Irish traditions for this holiday is pinching someone who isn’t wearing green. People also wear shamrock lapels on their clothes.

There is also the leprechaun, an Irish fairy. He’s dressed like a shoemaker with pointed shoes, a hat, and a leather apron.  [2] If someone catches a leprechaun, the leprechaun is supposed to tell where his pot of gold is. But if the person looks away from the leprechaun, it will disappear, and you won’t get the treasure.

There are many parades held on March 17 for this holiday. Some of the cities are as follows: New York City, Boston, and Chicago, as well as many other larger and smaller cities. For Chicago’s parade, the city dyes Chicago River green. The city uses about 40 tons of green dye, which lasts a couple of hours.