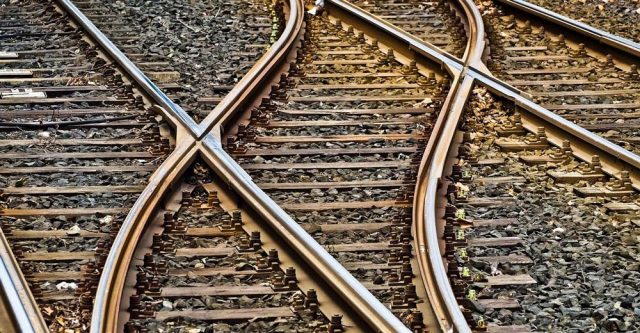 Purpose Of The Overpass

The purpose of the railroad overpass is to improve safety and allow continued growth for Leonardo-DRS Land Systems (DRS), who is a major employer in the region. Traffic needs to move more swiftly and this should help.

In Governor Mike Parson’s 2021 State of the State Address back in January [1], he mentioned the overpass.

Rep. Jason Smith, during the visit, announced a $2.5 million federal grant to fund the railroad overpass. Other grants include some from MoDOT (Missouri Department of Transportation), the Delta Reginal Authority, BSNF Railway, the City of West Plains, and DRS Technologies on West Plains.

How Long It’s Been Planned

This railroad overpass in West Plains has been over ten years in the making.

Voter photo ID is a main topic being talked about lately. Two bills coming over from the House to the Senate that concern voter ID is HB 334 and HB 738. Senator Eslinger does support voter photo ID.