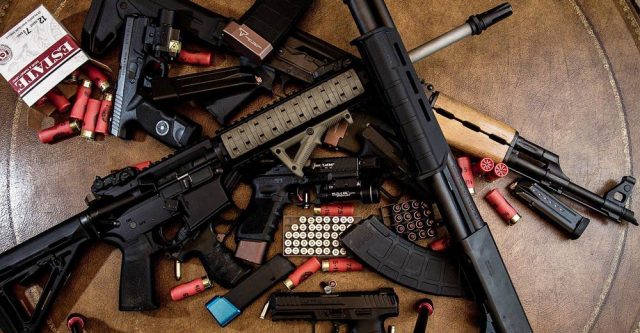 Missouri’s Attorney General Schmitt stood up against unlawful pressure by the FBI. Even as he runs for Missouri Senate, hoping to claim Senator Blunt’s chair, he has not halted in the work to be done defending our state and country.

The Missouri Attorney General’s office became aware that the FBI is planning to travel to Missouri to do “audits” at sheriff departments across the state. This includes harvesting information on those who have obtained a concealed carry permit. The FBI states that,

The audit includes an onsite review of your Concealed Carry Weapons Permits [1].

Attorney General Schmitt responded quickly with a letter demanding that the FBI cease in its attempts to illegally obtain information from local sheriffs. He said,

The FBI has absolutely no business poking around in the private information of those who have obtained a concealed carry permit in Missouri [2].

The Second Amendment rights of Missourians will not be infringed on my watch [3].

Our Missouri law states that,

Information retained in the concealed carry permit system under this subsection shall not be distributed to any federal, state, or private entities [4].

At the end of Schmitt’s letter to the FBI, he promised to use the full power of his office to stop the FBI’s attempt to obtain information. To read his letter in its entirety, you can click here.