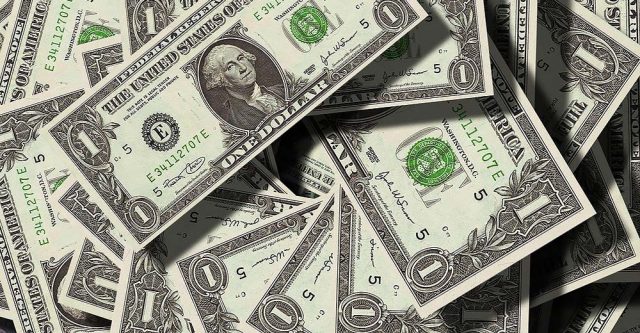 U.S. representative district 8 has elected Jason Smith to represent us in Congress. Although up for reelection with several opponents, he is casting votes to protect our freedoms. Listed are three bills and how he voted.

Through the end of 2024, certain telehealth authorities under Medicare are extended. These were originally authorized in response to COVID-19. Representative Smith voted yes. Bill passed.

This is an unconstitutional ban of common-use forearms. This violates the decision by the Supreme Court. Representative Smith voted no. Bill passed.