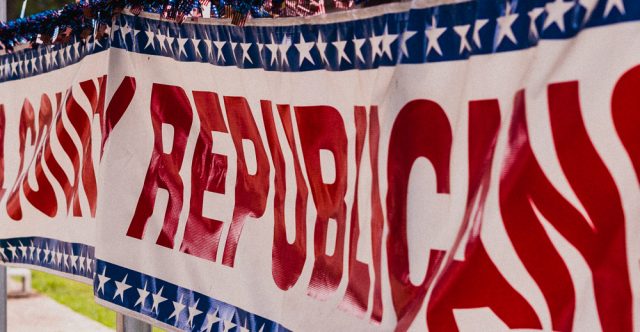 Jefferson City, Mo. – This year Senator Cunningham will no longer run for office as he has term-limited out. Another is seeking his place. Representative Robert Ross from the 142nd district is running to take his place.

What Is His History?

Robert Ross has represented the 142nd district the past eight years. This district includes all of Texas county, the southern halves of Pulaski and Phelps counties, and the northeast corner of Howell county. Over these years, he has served on numerous committees. Ross graduated from Summersville and knows what it’s like to live in a rural area.

How Does He Stand On Issues?

First off, Robert Ross is a Republican. His first area of focus, if elected, will be to pass a bill requiring competing high school students under the gender assigned on their birth certificates. Although this seems normal here in rural southern Missouri, this movement of confusion is trying to push itself across the state, making unfair advantages in situations.

Next, he wants to concentrate on budget accountability. His third priority is with property and firearm rights. He does not see enlargening Medicaid as an answer in our state. But he does favor workforce development. Ross said,” The government doesn’t create jobs, but it does lose them.”

As of right now, Ross is running against Representative Karla Eslinger from the 155th district.