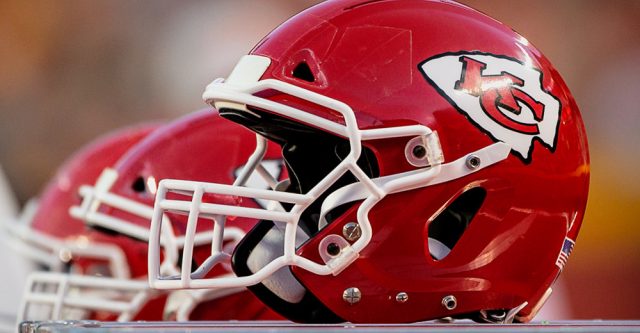 Kansas City Chiefs’ Head Coach Andy Reid gave a talk to the media after the Chiefs lost their championship game to the Patriots. In the short speech [1], he talked about how losing this game was not only a learning experience but also provided an incentive in the future as they trained for next season.

The Kansas City Chiefs have experienced a pretty amazing season this year. They made it all the way to the championships with some younger players on their team, including 23-year-old quarterback, Patrick Mahomes.

Although the Kansas City Chiefs lost the game, that doesn’t mean they can’t learn from their losses. Head Coach Andy Reid talked about how it was a learning experience for all of the players on the team. Throughout the season the team has continued to grow and learn.

This was the first time the Chiefs made it to the championships in two decades. Although it hurts to lose the championship now, in the future, the team can use that hurt to work harder next year. The season didn’t end how everyone wanted it to, but they can take their new knowledge of how tough the championship can be and improve for the next season.

“I appreciate the fans and all of the support that they gave us this year. Our goal is to bring a Super Bowl here, and it didn’t happen, but we’ll go back to work and strive to do that for this city.” https://t.co/s8dmec6r3y