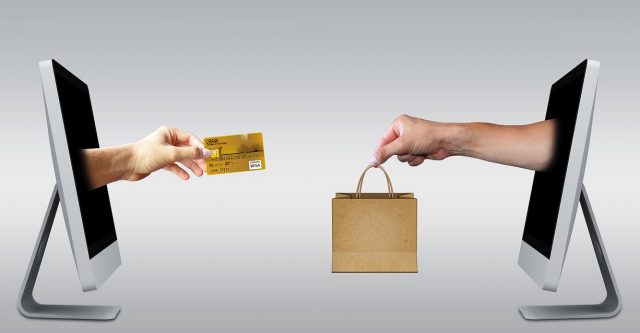 You would be hard pressed to find someone who hasn’t heard of Amazon. That’s because Amazon takes up 47 percent of all e-commerce sales annually, which compared to eBay (the second largest e-commerce platform) is a lot. In fact, eBay only takes up 6.8 percent of e-commerce and is expected to lose some of the market shares this year.

Amazon, the online retail giant, will be one of the companies that benefit from that shift in shopping. Almost two-thirds of millennials not only use Amazon but make over 50 percent of their online purchases on Amazon. Only 3 percent of millennials don’t use Amazon according to the survey.

Amazon currently dominates the world of online shopping, so it isn’t that surprising when eMarketer expects Amazon to take up 47 percent of all U.S. e-commerce sales in 2019. The next four largest e-commerce platforms, eBay, Walmart, Apple, and the Home Depot, only take up a combined market share of 16.2 percent. [2]

Recently Amazon has been working to expand their “Prime” ecosystem, which CIRP estimates over 101 million members now enjoy the benefits of. CIRP also estimated that the average Prime member spends about $1,400 annually, compared to someone without prime, who only spends $600 on average.

Although retailers such as Walmart and Target are working on adapting and growing their digital sales, Amazon doesn’t have much competition as far as online shopping is concerned.