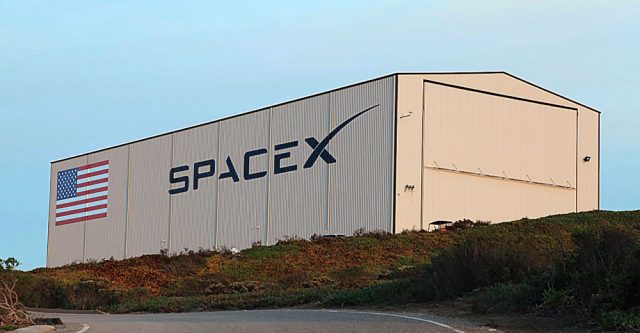 At 2:56 a.m. EDT on May 2, 2021, the Dragon -where the crew goes- splashed down in the Gulf of Mexico. The crew of four had spent six months on the International Space Station. The crew consisted of three Americans and one Japanese. The crew flew through the atmosphere before parachuting down.

The Crew-1’s names are Victor Glover, Mike Hopkins, Shannon Walker from America, and Japan Aerospace Exploration Agency astronaut Soichi Noguchi [2]. These astronauts spent 168 days in space. During that time they grew crops in the ISS, walked in space, and contributed to scientific investigations and technology demonstrations.

It splashed down in the Gulf of Mexico off the coast of Panama City, Florida. It was in the darkness, a special event. The crew also set a record for the most days in space by a crew launched by the United States.