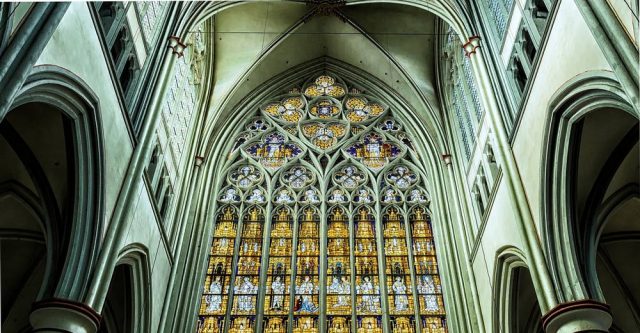 Dome of a church.

Ravi Zacharias fought a painful battle with aggressive bone cancer before succumbing to it Tuesday, May 19, 2020. He was a sought after Indian-born preacher who wrote books and lectured. He founded the radio and television ministries “Let My People Think”.

Frederick Antony Ravi Kumar Zacharias was born on March 26, 1946, in India. His mother was a teacher while his father worked in Indian civil service. At age 17, after attempting suicide, he read the Bible and surrendered his life to Christ. After that, he studied the Bible and became one of its greatest defenders.

His family immigrated to Canada in 1966 where he eventually graduated from Ontario Bible College (now Tyndale University). Later he married Margaret Reynolds and has three children.

Ravi taught at universities, but the real call that brought him into the world’s limelight was when he preached at a conference hosted by the late Billy Graham. This was in 1980. It was at this time that he realized a need for Christian apologetics, or training Christian leaders. By 1984, he had founded his international ministries, bringing the Gospel to millions around the world. One of his goals was to show how Christianity gives answers to life’s existential questions.

In America, Ravi lived in Atlanta, Georgia. In March of this year, he was diagnosed with cancer in his spine. He died at his home on May 19, 2020.