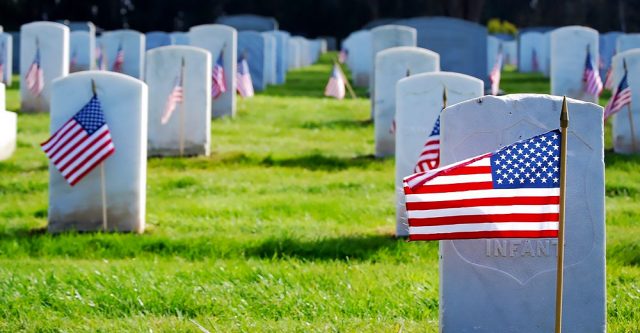 Bob Dole, a former Republican candidate for president, passed away Sunday at the age of 98. With his first wife, Phyllis, they had a daughter Robin who is still alive [1].  Dole died in his sleep.

After serving in public office, he served on numerous councils and advisory boards. He was the only former Republican presidential nominee to endorse Donald Trump for office. Dole received a number of honorary degrees throughout his lifetime. In february, 2021, Dole was diagnosed with IV lung cancer. He died from this lung cancer in the morning of December 5, 2021 at the age of 98.