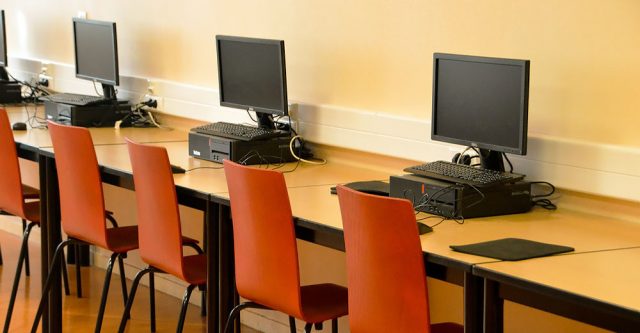 On January 20, 2021, President Biden used one of his many executive orders to dissolve the 1776 commission. This commission was President Trump’s defense against critical race theory and the 1619 project.

What Was This Commission?

This pane lwas formed as a rebuttal to schools applying an accurate history around slavery in the U.S. This commission was formed to counter the New York Times’ 1619 project which aimed at teaching American students history in view of slavery. It has the start of our country with 1619 and the arrival of the first slave ship in North America.  However, our country wasn’t begun until the Declaration of Independence in 1776, over 100 years later, declaring our independence from England. President Trump formed the panel in response to the BLM riots and the hatred that was taught in public schools [1]. The president of the commission said that this report calls for

a return to the unifying ideals stated in the Declaration of Independence.

It quotes the greatest Americans, black or white, men and women, in devotion to these ideals [2].

Who Was On The Commission?

Several people known for their love of America and its constitution were on this panel. Hillsdale College President Larry Arnn was the chairman of the panel. Its executive director was Hillsdale’s vice president Matthew Spalding. Others on the panel include Charlie Kirk, Phil Bryant, Scott McNealy, Mike Gonzalez [3], and Jerry Davis- president of College of the Ozarks.

History is only as accurate as the people who write it [4].

While the article condemns Trump’s actions as tearing apart America, many see this panel as the opposite. It is an attempt to return to our forefathers’ actions and bring patriotism back into our public schools, not division.