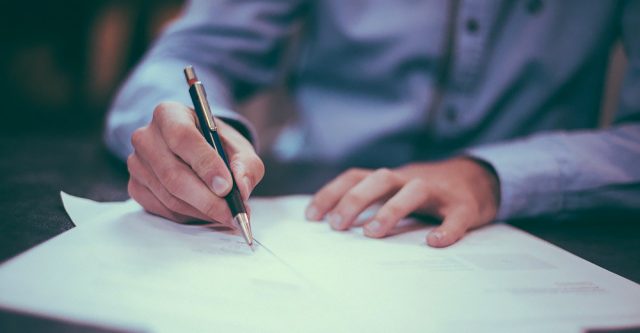 Somebody writing with pen on papers

Senator Blunt is up for reelection in 2022. After a controversial election of 2020, many citizens are seriously looking into who best represents them in various positions. Although Senator Hawley is in the news declaring his conservative and constitutional stances, Senator Blunt is quieter.

Senator Blunt has served two terms so far. He has announced that he is planning to run for another term in 2022. Senator Blunt said that he supported President Trump and his legal challenges to the election results [1], but said,

There is not sufficient evidence to sustain the objections.

A major item of interest that voters are interested in is how a person saw the general elections of 2020. Senator Blunt did agree with the electoral college votes [2], saying that the votes submitted were all lawful and following their own states’ constitutions. He did not object to the votes presented, despite ongoing lawsuits.

Who Is Running Against Blunt?

So far, there is one contender for the Senatorial office: Scott Sifton. Sifton is a former state senator from Afton, Missouri. He served nine years as a Democrat before term limiting out. Sifton condemns Senator Hawley and Blunt in their responses to the alleged Capitol riots. Sifton says,

I’ve always been willing to take on the toughest fights to do right by Missouri families.

Previously, Sifton ran for governor before bowing out in 2019 [3].