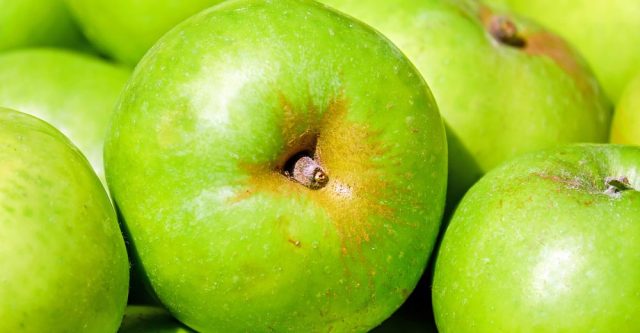 Alton, Mo. – For the 2020 year, you have one extra day. What are you going to eat on that extra day? Here are some leap day food ideas that are easy and you can make.

You will need a watermelon, four toothpicks, a lime, two grapes, a plate, a knife, and additional fruit. Grab your watermelon and put it on the plate. Then, cut out a froggy looking mouth. While you’re cutting the mouth out, cut the middle like two frog’s feet. The feet will go right in front of the watermelon. After you’ve cut the mouth, empty the inside of the watermelon so there’s nothing in it.

You will need toothpicks, hamburger buns, pimento olives, pickles, meat, and cheese. If you would like, you can put mayonnaise and mustard on the sandwich. Lay the bottom of the bun on the table and, if desired, slather the mayonnaise and mustard. Layer the cheese and then put half the meat on top. Stick the pickle, the wide ones preferably, right on top of the meat so it’s sticking out of the sandwich. Then put more of the meat on. Put the top bun on top of the meat. Put two toothpicks into the bun and put two of the pimento olives, one on each toothpick, onto the toothpicks.

You will need a punch to go with the frog sandwiches. Pond Punch is the perfect thing. You will need 2 liters of ginger ale, 1 container of frozen lemonade, 1 large can of pineapple juice, and 1 quart of lime sherbet.  [1] Mix the ingredients together in a container and serve.

The frog apple snack is perfect for making and munching on during the day. You will need the following: toothpicks, green apples, green grapes, and chocolate chips. Cut the apple into slices; you will need three slices for each frog apple.  Align them up, two in the back one in the front. Grab the grapes, you will need six, and the toothpicks, you will need four. Put two of the toothpicks on the top back apple and put the other two toothpicks on the bottom front apple near the sides. Grab four of the grapes and put one on each of the toothpicks. For the last two grapes, cut the front part a little bit and put right in front of the front bottom apple. Put two of the chocolate chips on the top two grapes. Now your frog apple snack is done.

Get two green peanut candies for each cupcake and put it in the middle of the cupcake. Get some leftover white frosting and put a little on one end of the peanut candies. Get two brown milk chocolate candies and put them on the white frosting. Put green milk chocolate candies behind and on the sides of the eyes. For the last touch, grab the red frosting and make a mouth for the frog.