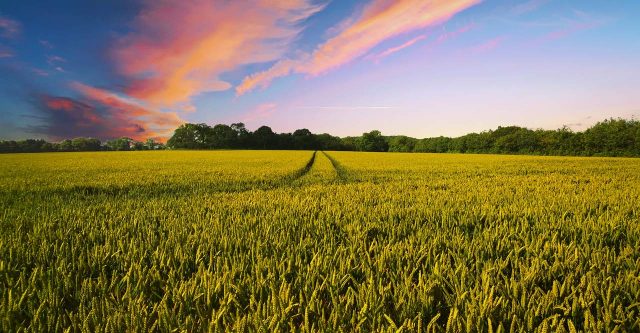 Lately the feral hog population has been skyrocketing throughout the state of Missouri causing farmers to quit planting their fields and conservation employees to think long and hard about how to eradicate them. Some believe that hunting the hogs will only encourage people to breed them and set them free but trapping the hogs is no longer working for Missourians. The damage the hogs can inflict on a farmers land in one night can cost several thousand dollars.

Missouri’s wild hogs are a nonnative but invasive species that can weigh up to 400 pounds. They can carry diseases that are transferable to humans as well as livestock and cause significant amounts of damage to farmers fields and their crops. A group of ten hogs can tear over 15 acres of land in one night, destroying a farmers field and livelihood.

Keeping hogs off your property can be expensive, from buying hog traps to buying and putting up fences. Unfortunately, however, hogs are excellent breeders, according to the Missouri Department of Conservation (MDC), hogs can easily maintain a 166 percent annual population growth rate. [1] Which means that although many hogs are trapped and killed every year, more are born, making the battle against hogs harder than it should be.

Getting rid of Them

Most agree that the feral hog needs to be eradicated, but nobody seems to know how exactly to do that. MDC does not permit people to hunt on conservation land, but they do allow landowners to deal with hogs on their land in any way they seem fit. “Landowners do have that right to protect their property and shoot hogs, but that’s not going to result in eradication,” Aaron Jeffries, deputy director of the Missouri Department of Conservation, said.

Some people use a method called hog-dogging, where someone uses dogs to track and hunt feral hogs, but some believe that this encourages the spread of hogs instead of the elimination due to the excitement of the hunt.

“We prohibit hog hunting on our conservation areas: one, so we don’t have hog-dogger interference with our trapping efforts, and two, to not encourage additional releases in other parts of the state, because we tried hog hunting for 20 years,” Jeffries said. “We encouraged hog hunting (in conjunction with trapping). That resulted in new populations popping up in west central Missouri around Fort Leonard Wood and in Gasconade County.” [2]

Jeffries said that MDC doesn’t want to put a bounty on the hogs because people may start breeding hogs themselves to make some easy money. Last year MDC killed more than 9,000 hogs through trapping. Currently, Missouri has been split into six seperate”elimination zones” where hogs are being strategically hunted and killed.

Some think that this is a matter for the state government to handle, others think that the local authorities can handle the feral hog problem by talking with landowners and making a coordinated effort to get rid of hogs. Either way, at the rate that these hogs reproduce, we have to work fast to eradicate them.