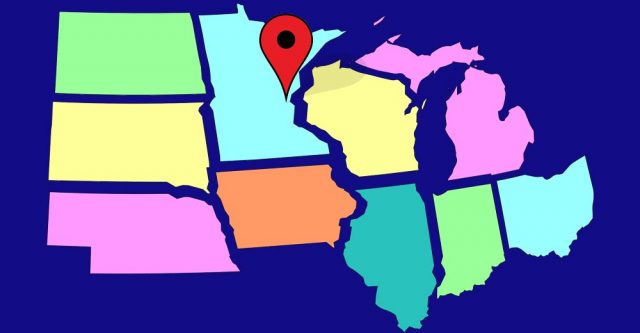 Minneapolis City Council defunded the police force, welcomed homeless individuals, and is now questioning the reason for the uprising of trouble and murders.

When Did This Begin?

Back in May of this year, Geroge Floyd died in Minneapolis, Mn. First reports were of armed police forcing him to the ground, through no fault of his own. This is when riots began as a result of poor reporting. Floyd did have numerous drugs in his system, asked to lie down on the ground, and was about to die from drugs in his body [1]. The police were just following proper protocol for an unmanageable person. Nonetheless, the local residents demanded justice for Floyd. Ignorant that justice is not what people want, but instead mercy, the city council realized that the police force was to blame. In June, the Minneapolis  City Council unanimously defunded most of the police department.

The day after the city council passed this, homeless persons began camping in the city. By July 10, 2020, one particular homeless encampment grew to 550 tents. [2] After being evicted from a hotel, they choose to inhabit local parks, which was then legalized. These people are not getting the care necessary due to an overworked COVID-19 system.

Crime in Minneapolis is rising, theft, street racing, and homicides. Homicides are actually nearly double what the city had last year altogether. The City council cannot understand why the rise in crime. Now the council wants to add additional funding to the now-defunct police force. [3]