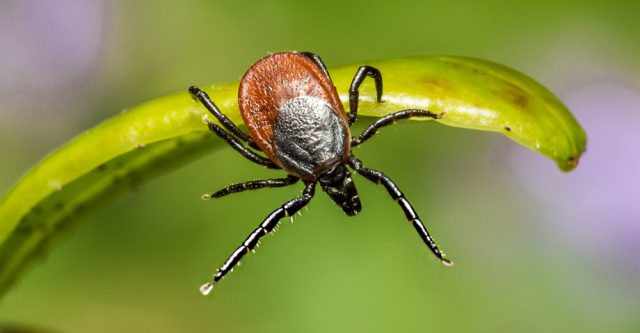 Ticks survive best in warm, moist climates. As summer heats up, ticks thrive and multiply. In doing so, they bite pets and humans. Some researchers are going so far as to say tick season is getting longer [1].

When Is Tick Season?

Ticks like warm moist weather. Therefore, they are summer creatures. Unless Missouri has a very mild winter with no freezing temperatures or cold temperatures even close to freezing, ticks are absent. Unfortunately that cold season is when people traditionally wear more clothing, keeping ticks that would be about at bay. As spring tries to arrive, so do the ticks. Some warm springs, tick encounters begin in March, or earlier. Other years with average or late frosts delay ticks until April or into May. The season is the same in reverse in the fall. Warm temperatures keep ticks around until November, while an early frost kills them as early as October.

Back in May a study ended regarding ticks. University of Missouri epidemiologist Ram Raghavan came to the conclusion that tick season lasts from March until November. He also collected nearly 16,000 ticks. He determined that tick bites were more prevalent from March through November. More than 80% of the ticks captured were Lone Star ticks. These ticks are allegedly migrating north from Georgia and Florida. These ticks carry a new disease that researchers are testing.

Researchers also concluded that people are moving to more remote areas, thereby moving into uninhabited land lived in by wildlife and ticks. As we continue to move out away from cities and communities, we can expect to encounter additional wildlife, including their hosts of ticks.