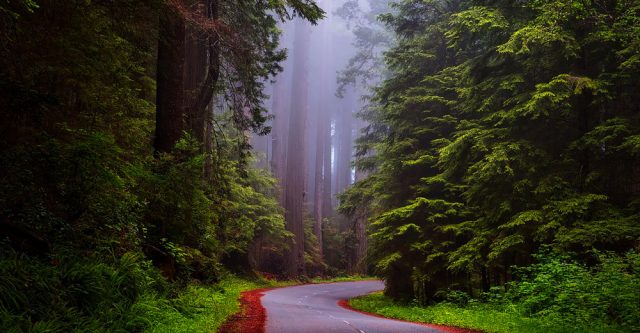 For some, Winter is the best season, filled with cold weather, snow, cloudy days, and fuzzy mittens. For others? Not so much. Winter can be stressful, frustrating, cold and gray; causing many to fall into a bad mood that can seem to span months.

Get rid of Your Bad Mood

Unfortunately getting rid of a bad mood isn’t instantaneous nor does it last forever. But while there’s no magic pill that will rid you of your bad moods forever, there is a way to boost your mood that’s quick and easy.

Recently researchers from the University of Regina found out that spending five minutes outside is enough time to turn your frown upside down. The researchers held two separate tests groups.

Negative emotions were lowered in both test groups after a few minutes but being outdoors inspired positive emotions in group two. [2]

Katherine D. Arbuthnott, one of the authors of the study, said: “I emphasize to all my students these days — when you need an emotional boost, the fastest and easiest way is to spend a few minutes with nature.” [3]

I think we’ve all heard that going outside or taking a break from a situation can help you de-stress and find a new perspective but how many of us do that?