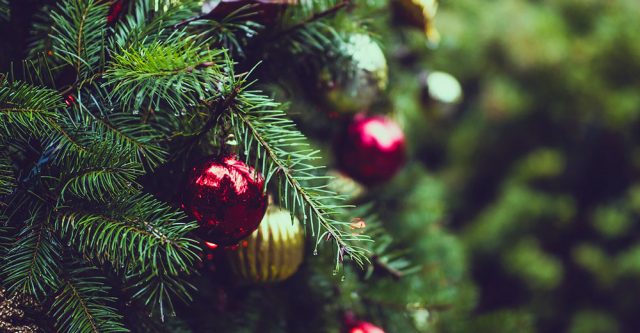 A great Christmas classic everyone enjoys is “A Charlie Brown Christmas.” This movie just celebrated its 56th anniversary on December 9, 2021. We all sometimes get in a gloomy mood around Christmas and we don’t know how to get out of it. In the movie, Charlie Brown finds out the reason for the season.

It’s Christmas-time and Charlie Brown was gloomy. He went to Lucy to see if she knew how to fix it. Her solution- be the director of the Christmas pageant. That didn’t go well. He and Linus went off to find the right Christmas tree for the pageant. What they come up with is a tiny, almost branch-less tree. Overall, he gets kicked out of being the director.

As he walked home, he passed by Snoopy’s dog house (which was all decorated) and decided to decorate his little tree. The tree was so small though, that it fell over. Thinking he had killed the tree, Charlie Brown left. What he didn’t know was that the people involved in the pageant had followed after him and had decorated the tree. The ending scene was all of them singing a Christmas song together.

Reason For The Season

Near the middle of the movie, Linus told Charlie Brown the meaning of Christmas found in Luke 2: 8-14.

“And there were in the same country shepherds abiding in the field, keeping watch over their flock by night. And, lo, the angel of the Lord came upon them, and the glory of the Lord shone round about them: and they were sore afraid. And the angel said unto them, Fear not: for, behold, I bring you good tidings of great joy, which shall be to all people. For unto you is born this day in the city of David a Saviour, which is Christ the Lord. And this shall be a sign unto you; Ye shall find the babe wrapped in swaddling clothes, lying in a manger. And suddenly there was with the angel a multitude of the heavenly host praising God, and saying, Glory to God in the highest, and on earth peace, good will toward men.”

Filmed in 1965, “A Charlie Brown Christmas” is 56 years old on December 9, 2021. So, gather your family around and watch this great classic and find the reason for the season!