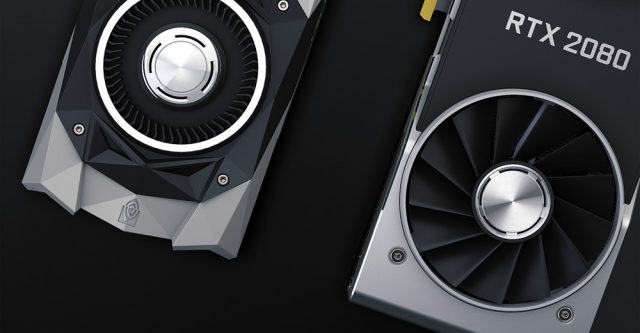 Another factor that is lowering the prices of the old RTX 2000 series cards is just basic supply and demand. The demand for the RTX 2080 will fall because

Why pay more, when there is a viable solution which should have better advancements in some areas? Although the prices have not hit $300 yet, the Notebookcheck also stated about the pricing of the  RTX 2080 TI’s, “We are not quite there yet, as the lowest prices in the US are hovering around $550…” After the benchmarks come in for the next generation GPU’s the prices might fall farther. The RTX 3070 is listed at $499 at Nvidia’s online store. If the RTX 2080 TI drops below $500, we may see something similar to what happened with the 1080 TI and the  RTX 2070 super.

This could be another instance where the previous generation flagship went head to head with a 70 card. When the 2000 series of Nvidia graphic cards were first released, they did not show a large jump up from the last generation 1000 series of cards. Which lead many to keep their 1080’s. But when the 2070 super was released which PC GamesN said, “the RTX 2070 proven itself capable of  1080 Ti performance, it can sometimes even surpass its Pascal predecessor in some titles.” but that “Without a manual overclock pushing power and thermal limits to the max, the RTX 2070 can’t match the performance of a stock 1080 Ti.” [5]

Currently, we only have leaked information and what Nvidia has released about the cards. Only time will tell if buying an RTX 2080 TI off the used markets is better than buying a new RTX 3070.