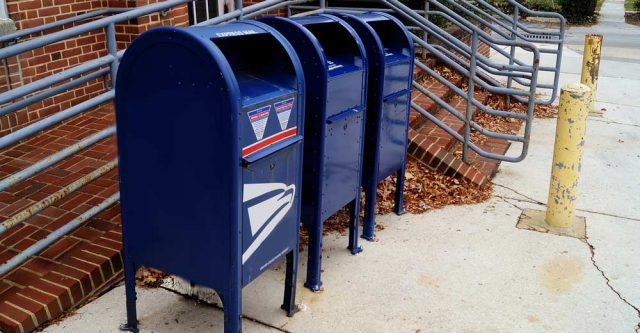 What Is On The Stamp?

The stamp features a picture of the Bollinger Mill State Historic site. Charles Gurche photographed it. His art is primarily exhibited in hospitals and airports on the West Coast [1]. Greg Breeding designed the stamp. He regularly works with the USPS to design new stamps.

History Of The Mill

The mill was originally built in 1800 using logs. In 1925 stone replaced the logs and George Frederick Bollinger was in charge of the change. During the Civil War, Union forces burned all but the foundation down in an effort to keep the grain from getting into the Confederates’ hands [2]. When you go to the site, you see what was completed after the war in 1867: a four-story stone and brick mill. This was around the time the town of Bufordville was started. This is northwest of Cape Girardeau.

Missouri became the 24th state in the Union on August 10, 1821. The name Missouri comes from an Algonquin term meaning ‘people with canoes.’

Across the state, cities and communities are planning fun events to commemorate the bicentennial, including ice cream socials on the actual birth date. For a complete list or to add something, click here.