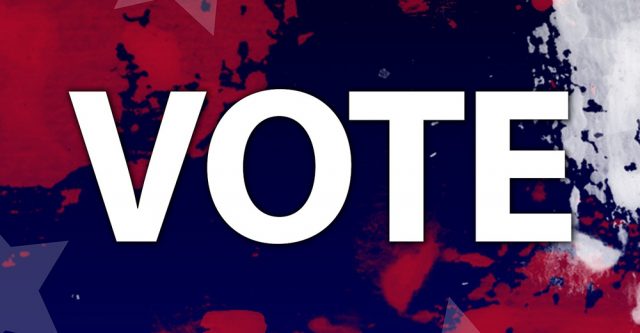 Stubblefield has lived in the area for sixty-two years. When asked how he is a better commissioner than his candidates, he said that he knows lots of the issues citizens of Oregon County face.

Well, I’ve lived here for sixty-two years. So I kinda know the issues around the county.

David Stubblefield is not ignorant when it deals with business. Before he started farming, he had his own business. Now he just farms, which, as he says, “farming is a business.”