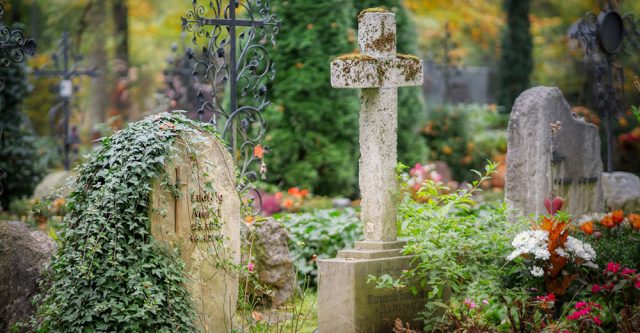 Christopher Plummer was a famous actor who starred in “Sound of Music” as Captain Von Trapp. Plummer died on Friday, February 5, 2021, at the age of 91. [1]

Mr. Plummer played in multiple movies, both Shakespearean and not. Plummer’s first film appearance was in 1958 in “Stage Struck.” Plummer had an acting career of over seventy years. [3]

Despite playing Captain Von Trapp so well, Christopher Plummer was reluctant to accept the role. Later on he referred to “Sound of Music” as “Sound of Mucus” or “S&M.” [4]