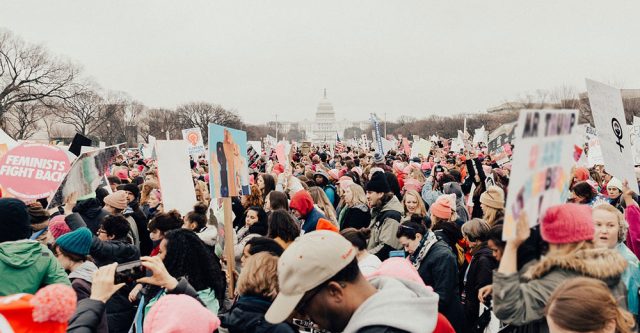 people at a rally

Against popular media outlets, states have shown much dishonesty, illegal activity, and fraud for the outcome of this past election. Therefore, Washington DC will host a huge rally on January 6, 2021. Several states are in the news regarding ongoing court cases; others are being investigated by the citizens of that state. Because corrupt courts and corrupt legislators refuse to judge righteously on cases, the people of America are clamoring to their own politicians to take action. Joe Biden is Not the president-elect.

More instances of voter abuse if coming to the media daily. Can dead people vote? Can a person vote numerous times, in numerous states? Can a voting machine change votes from one elector to another? This is what is taking place across the country.

Why Should It Concern Residents Of Alton?

Here in Oregon County, Missouri, one person arrives at the voting table, shows identification, signs that he is who he says, and casts one vote. He has registered before the election deadline.

Elsewhere, voting ballots are given to homeless individuals on the street. Some people vote in person and by mail. If I get one vote, why should some people get two votes: one in person and one by mail? Others mail-in handfuls of ballots. Why do they get to vote numerous times, while certain states get one vote per person? Is that just? No.

That’s where Stop the Steal rallies come from. Legal citizens of various states protest peaceably at their local capitol building. People are asking those in authority to stop stealing our votes. Don’t let voter corruption continue.

Jefferson City has hosted several rallies so far. Stop the Steal events are nationwide [1]. Washington DC will host a huge rally on January 6, 2021. Citizens from each of the fifty states are coming. Over thirty speakers are already lined up to protest the certification of the electoral college illegal votes.  The gathering will take place on the US Capitol lawn. It is deemed a Wild Protest. Hotels are sold out already as crowds plan their trips to the Capitol. Instead of destructive rallies that preceded the election, this rally will let our elected officials know what the American people think about the fraudulent electoral college.