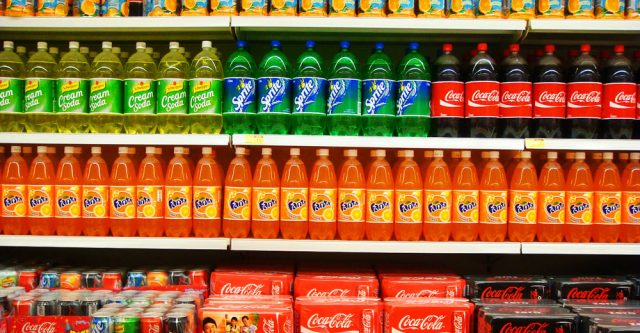 Interestingly, many low-income homes are not deprived of food. Instead, a common occurrence among poverty-stricken houses is obesity. Arkansas is planning on killing two bird with one stone with a new bill (HB1743) that would keep food stamp users from spending their benefits on unhealthy foods such as soft drinks, candy, dietary supplements, and energy drinks.

Bentley first came up with the bill in 2016, but it failed to pass through the legislature. [2] After a couple of years of revising, Bentley has now come up with a better bill. The bill addresses the obesity crisis in Arkansas, working to lower obesity rates starting with people using the SNAP program. “Consuming foods, food products, and beverages of insufficient nutritional value endangers the health of Arkansas residents.”

“Overconsumption of foods, food products, and beverages containing large amounts of sugar increases the risk of obesity, diabetes and other diseases,” [3] the body of the bill states. The bill goes on to prevent people on SNAP from spending their benefits on soft drinks, candies, and dietary supplements.