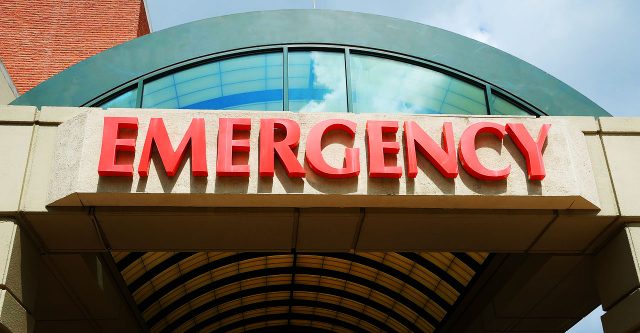 Since Obamacare was passed back in 2010, there’s been a decrease in New Yorkers without health insurance. [1] Now New York City’s Mayor, Bill de Blasio, recently announced that he wants everyone to have health insurance.

Health Insurance for Everyone

On Tuesday, the 8th of January, Mayor Bill de Blasio stated that he wants every resident of New York City to have health insurance, regardless of their immigration status, or ability to pay. [2]

Health care isn’t just a right in theory, it must be a right in practice. Today I’m announcing a plan to guarantee health care for all New Yorkers. Through our own public option and a new program called NYC Care, we’ll ensure the first stop for people isn’t the emergency room.

The city wants to expand their current plan, their Metro Plus insurance, as well as adding a new health care program called NYC Care. Between these two programs, the 8.6 million residents of New York City will be able to free health insurance. This will allow them access to primary and secondary providers from pediatrics to mental health, and other services.

More Services for the People

“When this plan is fully implemented every New Yorker who needs a doctor will have an actual doctor with a name and a place, they’re going to have a card that will empower them to go to that doctor whenever they need,” New York City Mayor de Blasio said. “A primary care doctor, an actual person that you can turn to that’s your doctor, and the specialty services that will make all the difference.” [3]

This expansion of insurance will cost the city approximately $100 million a year. But the Mayor says that in the long term they will save more money from the decrease in trips to the emergency room. NYC Care will be implemented in the Bronx this summer and will reach the rest of the city by 2021.