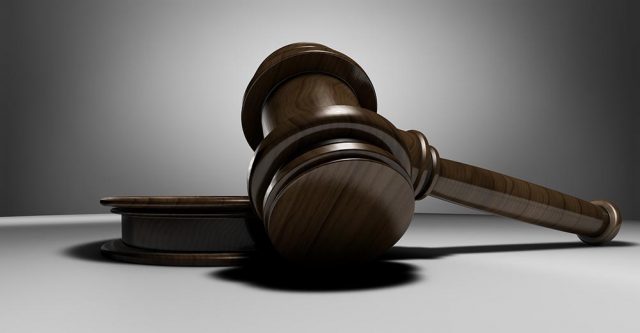 Supreme Court Justice Ruth Ginsburg will be missing her second week of oral arguments at the court. Although she has been given a clean bill of health by her doctors, she has yet to return to court since her operation.

After the doctors removed cancerous growths from Justice Ginsburg’s lungs in December, they expected her to recover quickly, with no need for further treatment. And recover quickly she did, leaving the hospital barely a week after her operation.

Last week Ginsburg managed to miss an oral argument for the first time in her 24 years of being on the bench. And not just one day of oral arguments but she missed a whole week of them. And now January 14th begins her second week of missed oral arguments, causing concern for the 85-year-old justice.

White House officials have begun drafting a shortlist of potential court nominees despite reports that her recovery is on track. “They’re doing it very quietly, of course, because the idea is not to be opportunistic, ” A source close to the conversations stated that “but just to be prepared so we aren’t caught flat-footed.” [1]

The White House is urging Ginsburg fans to be prepared for the worst.  If Ginsburg’s health takes a nose dive or if she is forced to retire then President Trump would have a third opportunity to nominate a new Supreme Court Justice. Looking at Trump’s past nominations, the replacement would probably be a conservative, giving the conservatives of the curt a clear 6-3 advantage. [2]

Supreme Justice Ginsburg and the Supreme Court are both keeping very quiet about her health. But her growing absence from the bench can speak for itself, especially after her 24-year attendance streak, which consisted of two previous cancer treatments.