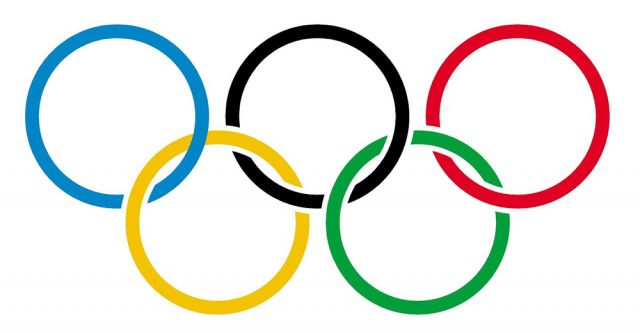 The Olympic logo which represents the five contents.

The president of the IOC, International Olympic Committee, and the prime minister of Japan held a conference call to discuss the 2020 Olympics. Thomas Bach, president of IOC, and Abe Shinzo, prime minister of Japan, decided that the Games will be rescheduled after 2020 but no later than the summer of 2021.  [1] Bach and Shinzo said it was for the health of the athletes, everybody involved in the Olympic Games and the international community. It was also agreed that the Olympics would still be in Tokyo, Japan, when it does take place.

While the Olympics is still about four months away and the pandemic could go away, it was decided the Games would just be postponed until 2021 for the safety of the people. There are several pros and cons to this postponement. The advantage for the rescheduling is that athletes unless they have a gym of their own, aren’t doing their original exercises in their fields. The governments of the different states and countries have been ordering quarantines depending on where you live. Another pro is that people’s lives won’t be in danger since people won’t be getting together in large groups to help spread COVID-19.

A con for suspending the Games is that the schedule for the Olympics will be set off. It will be only one year to the next Olympics, which will be the 2022 winter Olympics. And there will be other games scheduled for 2021, so the Olympics could interfere with them. Another con is that this will upset people who have already planned for the trip.