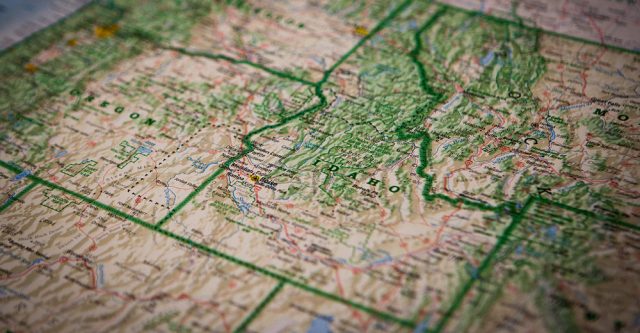 Idaho is the first state to ban transgender athletes from competing in women’s sports. Governor Brad Little signed the Fairness in Women’s Sports Act on Monday, April 1, 2020. The Idaho house and senate, who are representing the people of their districts, previously passed the bill.

What Does The Bill State?

The bill states “Athletic teams or sports designated for females, women, or girls shall not be open to students of the male sex.” [1]The act then lists several ways in which men are different than women, especially when it comes to athletics, sports, or strength: men have stronger bones, greater lung capacity, higher testosterone that affects fat content and use of carbohydrates, which results in higher speed and power.

The bill also claims that the benefits of natural testosterone cannot be diminished by hormone treatments. Having sex-specific teams promotes sex equality.

A second bill that the legislature also passed stops transgender people from changing the sex on their birth certificate. Two other states, Ohio and Tennessee, also do not allow this birth certificate change.

Although those in the transgender community are opposed to both of these bills, the citizens of Idaho are for it bills as their wives and daughters will be treated equally with other females, not against men.