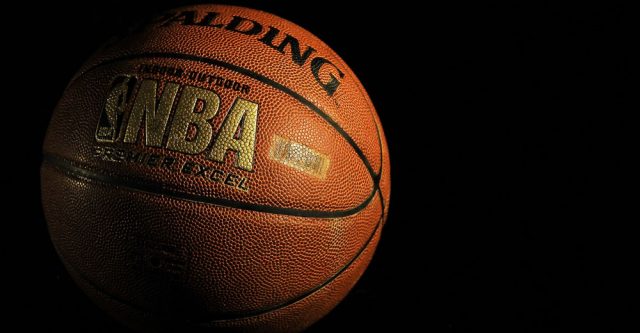 Basketball in the dark.

Nike, one of the most well-known shoe companies out there is facing backlash since an incident that happened during a basketball game. After a college basketball player, Zion Williamson, injured his knee when his Nike shoe split open, the sportswear company’s shares have dropped 1.6%.

Less than a minute into the highly anticipated game between Duke and North Carolina, a star Duke basketball player split his shoe open and injured his knee. Zion Williamson, the player who injured his knee, was expected to be a top pick in this year’s NBA draft.

After his Nike 2.5 PE’s exploded Williamson limped off the court and was taken to the locker room for examination. He sat out the remainder of the game, watching while the Dukes lost to North Carolina with 72-88 score. [1]

The incident could hurt Duke’s chances of making it to the national championship game if Williamson doesn’t recover in time.

By 10:30 a.m. eastern time, Nike’s shares had already dropped by 1.6%. “We are obviously concerned and want to wish Zion a speedy recovery,” Nike said in a statement, per Darren Rovell of Action Network. “The quality and performance of our products are of utmost importance. While this is an isolated occurrence, we are working to identify the issue.”

NIKE STATEMENT: “We are obviously concerned and want to wish Zion a speedy recovery. The quality and performance of our products are of utmost importance. While this is an isolated occurrence, we are working to identify the issue.”

Duke head coach, Mike Krzyzewski, told reporters that the team was “very concerned” about Williamson and said that the injury was a “mild knee sprain.” [2]

Unfortunately for Nike, many blame the shoe conglomerate for the accident. Pumas tweeted, then deleted shortly after: “Wouldn’t have happened in the pumas.” [3]