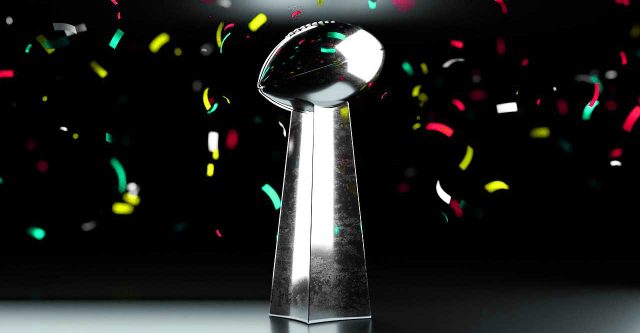 This Sunday Super Bowl LIII will kickoff at 6:30 eastern time. The Patriots will be facing the Rams at an Atlanta stadium in a very tense, very close, match of wit and strength. There are some major age gaps between the two teams. There is also a lot more Super Bowl experience for the Patriots than there is for the Rams.

The countdown to Super Bowl LIII is almost over. On Sunday we get to watch the Patriots step into the Super Bowl game (again) and face off against the Los Angeles Rams.

The Patriots came out of the season with an 11-5 after beating the Chiefs and the Chargers in the playoffs. The Rams managed to end their season with a 13-3 and playoff wins over the Cowboys and the Saints.

This Super Bowl will be somewhat of a rematch between Super Bowl XXXVI, played in 2002, between the Rams and the Patriots. That was the first year Tom Brady worked with the Patriots and he managed to lead his team through a drive which won the game against the Rams.

This win began the Patriots “dynasty.” Now, 17 years later, the Rams have a new coach, a new roster, and live in a different city.

This will be the Patriots 11th Super Bowl appearance. Their third consecutive Super Bowl and their ninth with Tom Brady. If they win, they’ll tie the Steelers for the most Super Bowl wins in history (six).

Brady will be going for a record of most Super Bowl wins by any one player. If he wins this game that would give him six wins, one more than currently, where he’s tied with Charles Haley for five.

The Rams Super Bowl history differs a little from the Patriots. This will be the Rams fourth Super Bowl; their last one was in 2002. They’ve only won one Super Bowl, back in 2000.

Their quarterback, Jared Goff is 24 years old, or 17 years younger than the Patriots quarterback who is 41. So far there’s only been one quarterback 40 or older who’s started a Superbowl, and that was Brady in 2018.

The Rams coach, Sean McVay, is 33 years old, which is a 33 year age gap from the Patriots coach, Bill Belichick. If the Rams win, that will make McVay the youngest coach to win a Super Bowl.

The Rams also have one of the best defensive players in football, Aaron Donald, who’s made 20 sacks this season alone. The Patriots, however, have a strong offensive and ranks third in run blocking and first in pass blocking.

Unless you’re a big fan of the Patriots, we know you’re tired of seeing them at the Super Bowl. However, they do give a good show.