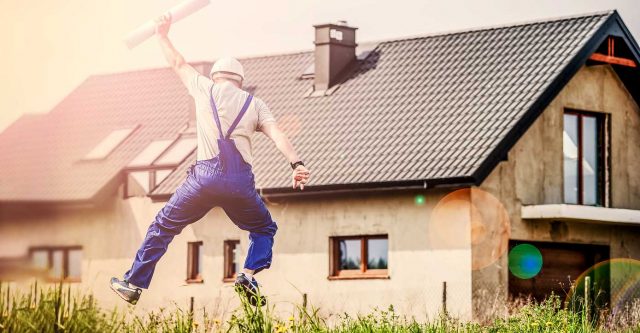 Economists were concerned about the American workforce when the government shutdown continued to go on and on. It turns out there was nothing to fear; the U.S. economy managed to add 304,000 jobs in January- well over economists expectations for the month.

With the government shutdown stretching to 35 days, economists started to predict a lower increase in jobs than average. Throughout 2018 the average monthly increase in jobs was 223,000. For January, private economists expected a bad start for 2019 with an increase of only 170,000 jobs. Economists also estimated that the unemployment rate would remain the same, at 3.9%.

By December economists had changed their mind and raised the number to 222,000 jobs. Which is still less than jobs created during the average month of 2018.

January managed to take them all by surprise though, with an increase of 304,000 jobs topping analysts expectations for the month. Because of the increase in jobs created there was also an increase in the unemployment rate, rising from 3.9% to 4%. [1]

The rise in the unemployment rate is mostly due to the government shutdown the Department of Labor said. The number of people who were working part-time and wanted to start working full time jumped from 500,000 to 5.1 million people in January.

Although January’s job increase was unexpected, it was certainly a pleasant surprise to see different numbers than what had first been predicted.

“The respectable employment data provides something of a relief, for now at least,” said Mark Hamrick, a senior economic analyst at Bankrate.com. “for members of the Federal Reserve who have been bracing for the possibility of a more serious slowdown in the U.S. economy.” [2]